Today’s security teams are increasingly caught in a pincer movement of complexity - with highly
sophisticated threat actors on one flank, and the most complicated IT environment in history to defend on the
other.

Single-vector detection isn’t as effective in the age of file-less malware and Living off the Land
tactics. And - when today’s security stacks include spiralling endpoints, user identities, applications
and multi-cloud environments - SOC teams are too often stumbling in the dark as attackers hide in the seams.

Organisations are turning to XDR (Extended Detection and Response) solutions in response to
advanced vulnerabilities that prowl beyond the reach of traditional endpoint detection systems.
Offering stealthy threat hunting capabilities across multiple domains - and with benefits such as
increased productivity and data storage with reductions in sprawl and operational expense - is XDR the solution
to finally close the visibility gap? 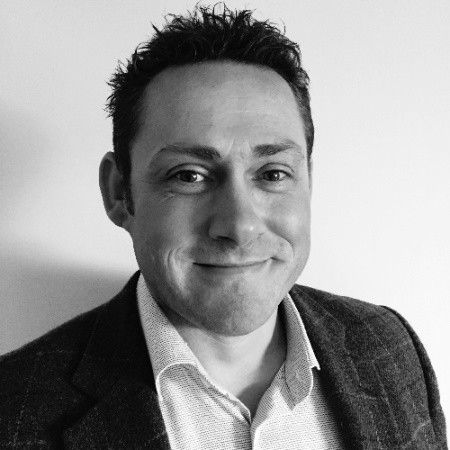